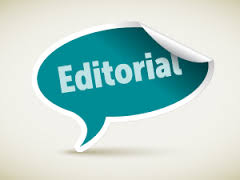 So far it has been an interesting week…  About a month ago, you might have noticed performance issues with this blog.  For example, pages were slow to render.

I called my ISP (Danica’s prior sponsor) and things did not go well.  After much back-and-forth, they agreed to “move” the site to a less crappy server.  Good enough, things worked as expected but this was short lived.  This week the problems returned.

As it turns out, the bowtie6 blog was running on sub-par equipment.  I was advised that for a price I could “upgrade” to a state-of-the-art SSD based hosting and all would be peachy again.  I realize this blog is far from anything of consequence but, hell…  I enjoy posting my little stories.  I upgraded and after a very painful ordeal my WordPress files have been migrated to a this new gee-whiz server.

Please let me know if you find any broken links or have any “issues”.  This new plan I bought is supposed to be the shit so if anything is not working properly, please let me know.  Gotta love technology!  🙂

It is with a heavy heart I write today’s post.  Today we lost a true hero – the last of the Mercury Seven – John Glenn.

I suppose I am just “old” but the Mercury Seven represent for me a time when we as a nation and society traveled through time’s finest hour. 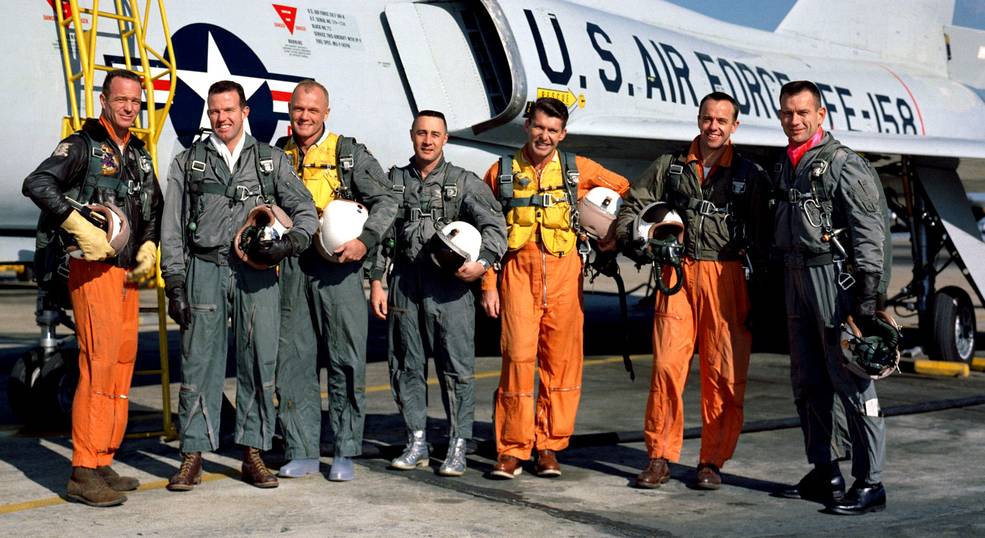 Just imagine the stories these glorious seven are sharing now… 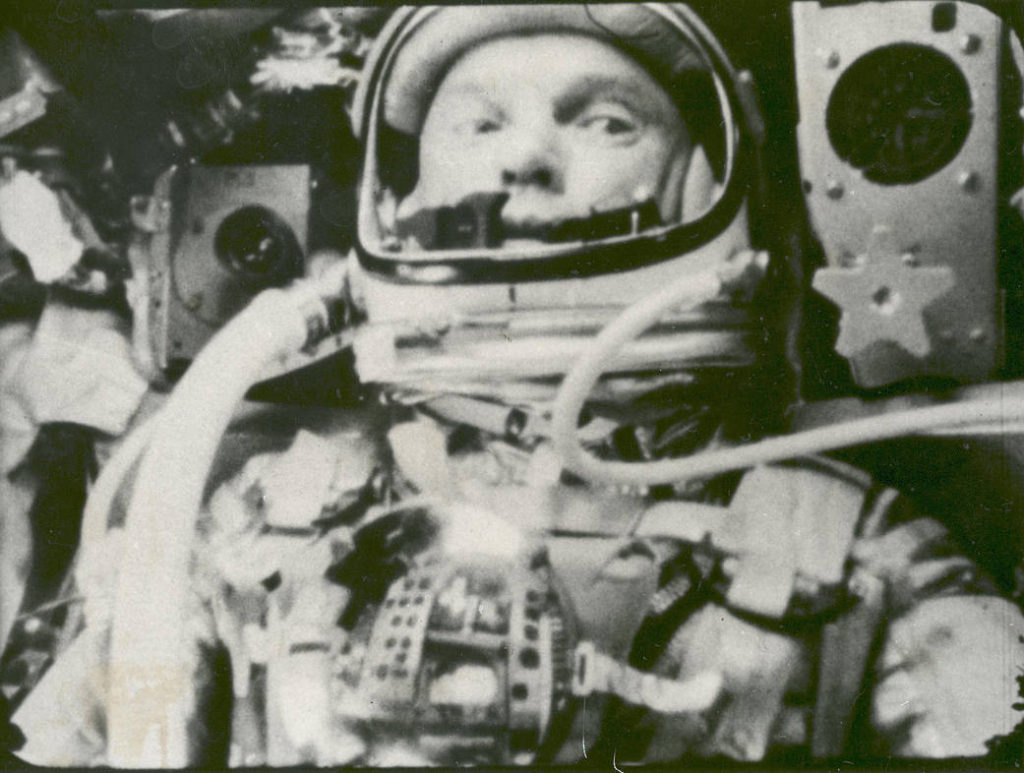 Astronaut John Glenn photographed in space by an automatic sequence motion picture camera during his flight on “Friendship 7.” Glenn was in a state of weightlessness traveling at 17,500 mph as this picture was taken. 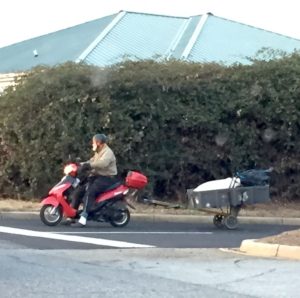 My friend Jeff sent me this photo just a few minutes after leaving work yesterday, November 22nd.  I suppose this is as good an example of “necessity being the mother of invention” as any…

Interesting how mopeds are becoming more and more prevalent in our busy streets.  The sad part about this is that these transportation conveyances are so non-regulated.  Then again, this is why they are so easy to acquire and to ride.  Catch 22 for sure.

Don’t take me wrong, I am not scorning folks driving these machines on city streets and highways but some of these folks certainly go to extremes at the expense of their own (and others) safety.  And adding insult to injury with no regard to basic laws and driving conduct; ie., driving in the left lane, hogging the road or hauling a keg of beer, etc. 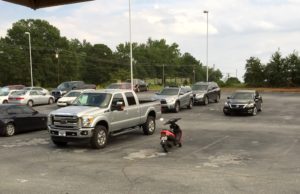 While on the subject of mopeds…  I took this photo several weeks ago.  It shows two extremes in transportation – a sign of our times.  On the left a fully loaded $60k Ford pickup and on the right another moped.  Two chariots providing the same basic concept – moving from point “A” to point “B” – but with different levels of safety, comfort, status, and the list goes on.

Finally, a short story on the silver high-dollar truck shown in the picture:  The truck was a “loaner” given to a co-worker by a local Ford dealership  Turns out several months ago my friend had bought one of the new Mustangs with the V6 engine.  Said Mustang developed a voracious “appetite” for engine oil and eventually started making strange noises.  The dealer took the engine apart, put it back together and that yielded more strange noises.  After weeks that turned into months the good folks at FOMOCO did like Tammy Wynette standing by her man and in this case, stood by their steed:  they sent a brand new crate engine replacement.

All is well now after the engine transplant and my friend is back on the road enjoying his Mustang.  I guess this must have been a bad omen though…  FOMOCO has ceased production of the V6 engine Mustang…

So happy Thanksgiving 2016 to you all.  I for one have much to be thankful for and with much optimism that America will be made Great Again.

The last few days here in the Upstate of South Carolina the weather has been HOT, DAMN HOT.  I mean Summer in the South – gotta love it baby!   And it ain’t no “dry heat” so don’t start with that crap.

Add to this,  today the HVAC system at the office had “issues”.  And by this I mean, as I drove up this morning and exited RedRock, in the parking lot I could hear one of the units broadcasting that special sound bearings make when there is no more “bearing” left.  You know, that dreaded sound of metal-against-metal.  From my vantage point, it appears the bearings gave up the ghost several days ago and of course…  Things quickly went down from there.  Reminds me of the day the wheel bearing went bad in bowtie6 but not quite:  the bearings on the AC unit were playing a serious symphony of sorts.  As we say in the South, “bless their heart”…

So the temperature in the office proceeded to get rather “toasty”.  My buddy Jeff felt the “warmth” too and proceeded to pull up that glorious video from “Good Morning Vietnam” on his iPhone, where the sorely missed Robin Williams talks about things being HOT, DAMN HOT.  Yes indeed – today felt exactly like Roosevelt E. Roosevelt said…  HOT, DAMN HOT.  You have to watch the video…

Yes indeed!  HOT, DAMN HOT!!!  And as Martha Reeves and the Vandelas said, “There ain’t no where to run” in this heat.  If you don’t “get it”, watch the video.

Oh, and many thanks Jeff for the video…

This is the 2016 Chevrolet Malibu rental I drove last week while I visited New Mexico and later, Colorado.  Big whoop, right?  Why on Earth would I write an entry about of all things, a rental car?