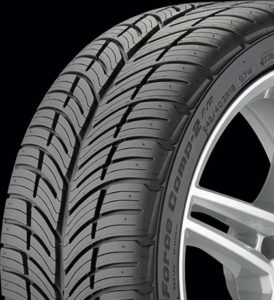 So the factory Pirelli P-Zeros finally gave up the ghost – time for a new set of tires for my 2014 Camaro 2SS.  The TireRack is my favorite tire supplier and I used their website to see what’s available…

Given the Camaro is my daily driver and it won’t be tracked, I made the decision to view all options on what tire choice to make.  You see, the P-Zeros are summer-only and given the temps fall below freezing here in the Upstate of South Carolina, I decided to buy a set of “ultra high-performance all-season” tires.  BF Goodrich G-Force Comp-2 A/S fit the bill.

I’ve purchased BF Goodrich tires in the past with good results.  Specifically my Honda S2000 is wearing a set of the summer-only version Comp2’s (you can read about it here). The S2K is a garage queen and seldom (if ever) has been out in anything that would remotely be called “bad-weather”, so the summer-only tires is not an issue. 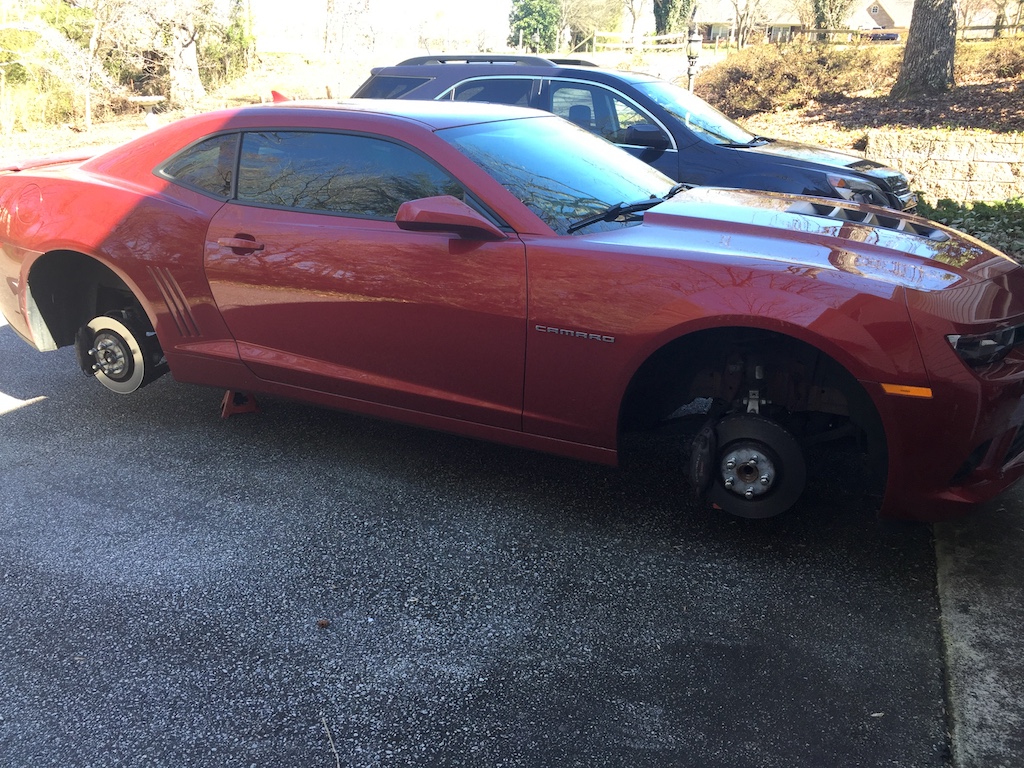 I made a few calls to find a place that would mount and balance the new tires.  I was quoted several prices and settled on Costco:  they told me they would do the work for $15 each.  After locating the proper locations for the jack stands I lowered the Camaro and eventually got the tires over to Costco.  About 3 hours later, I had them back. 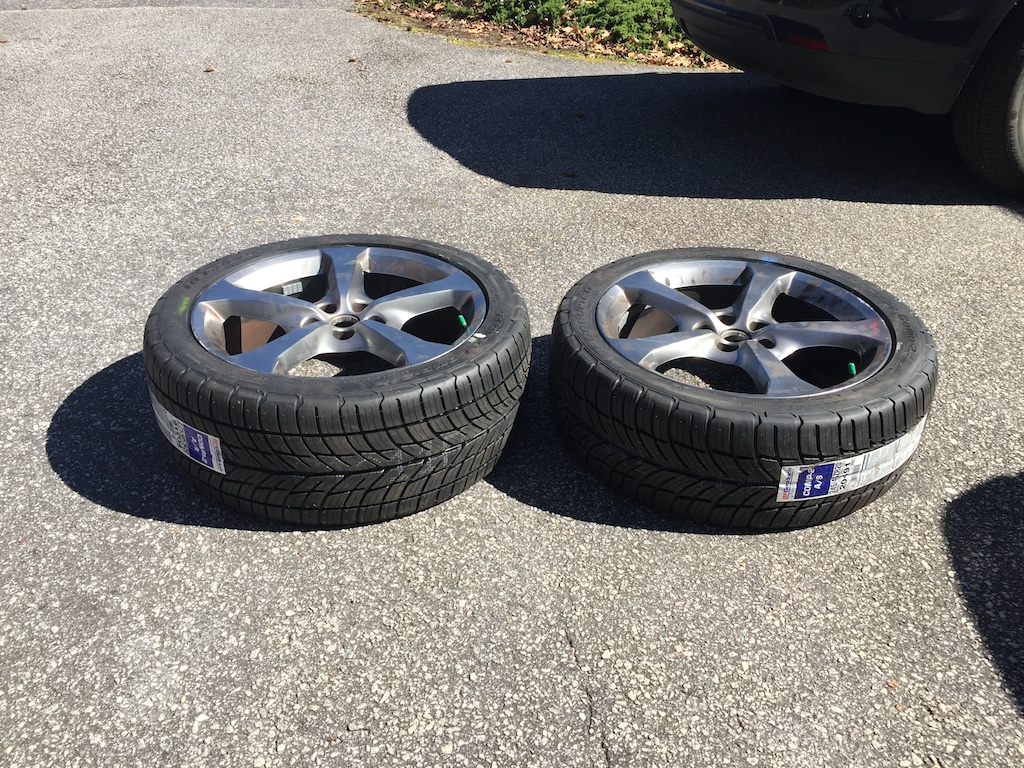 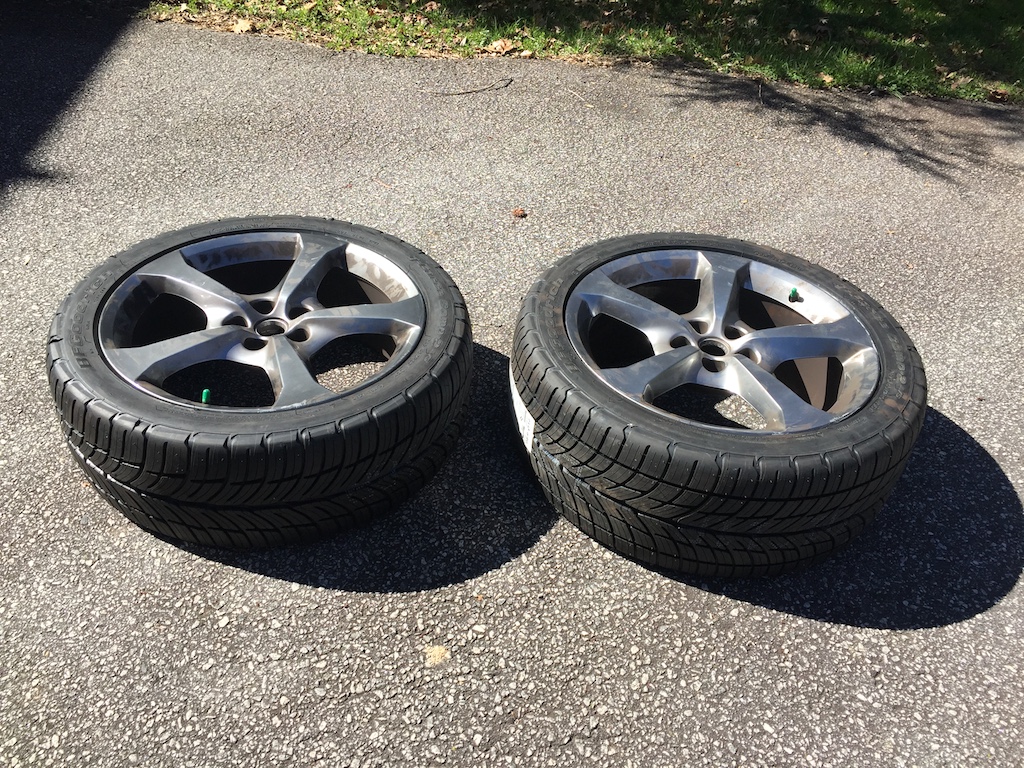 It is way too early to tell anything – hell I only have about a week so far on these tires.  I barely have scuffed them but they are very quiet and the car feels sure-footed once again.  I haven’t pushed them yet but so far I am very pleased.

And finally…  I found this: 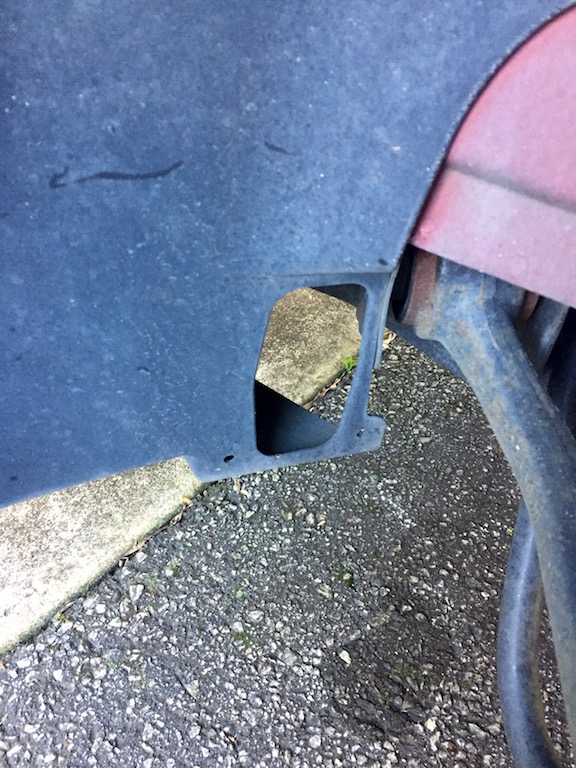 This is the brake cooling duct mount.  Turns out the 2014/15 Z28’s came (from the factory) with a duct mounted in this area that enables cool air routed into the front rotors.  Pretty nifty.  I checked on this – the kit is not too expensive.  The kicker is the install:  it requires removal of both front fender liners as well as the entire front fascia. 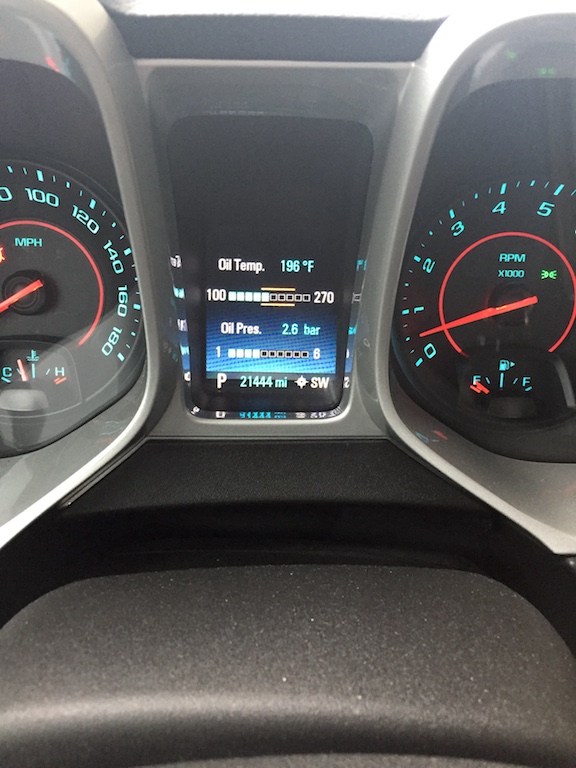