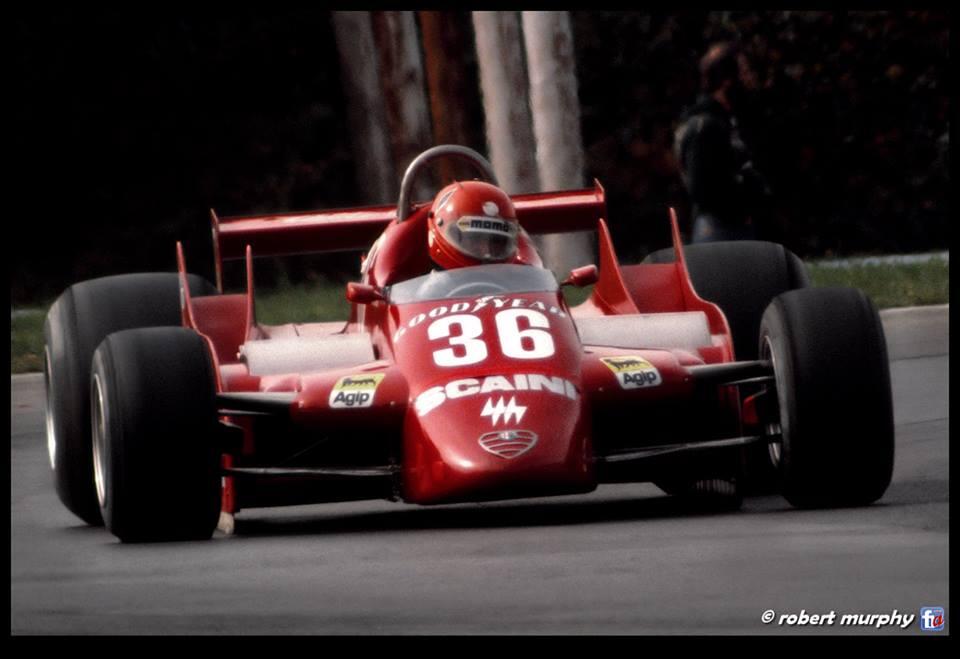 Interesting thing Twitter…  You can subscribe to pretty much anything and if you pay close attention you can learn quite a bit.  It is up to you to figure out the diamonds from the lumps of coal.  I am knee-deep in F1 “stuff” and among my favorites is one Peter Windsor – he has an awesome blog and you can also follow him on Twitter (@PeterDWindsor).

Well, Peter Windsor had a diamond of a tweet with an awesome picture of Jim Clark driving a F1 car in 1968.  The picture captured by Windsor’s school buddy Paul Hobson and shows Jim Clark amazingly taking his F1 Lotus through a turn at “The Farm” pushing the envelope.  Here is the picture:

March 4 was Jim Clark’s birthday, which makes this picture so special.  At any rate, I’ve stared at this picture all day long today.  I’ve been to the Louvre, El Prado among many other pretty awesome museums where I have just sat there with a stupid look on my face imagining what “might have happened” after staring at a masterpiece.  Well, this picture falls in that category.  Seriously.

Thank you Peter Windsor for sharing.  This is absolute perfection – a real gem!