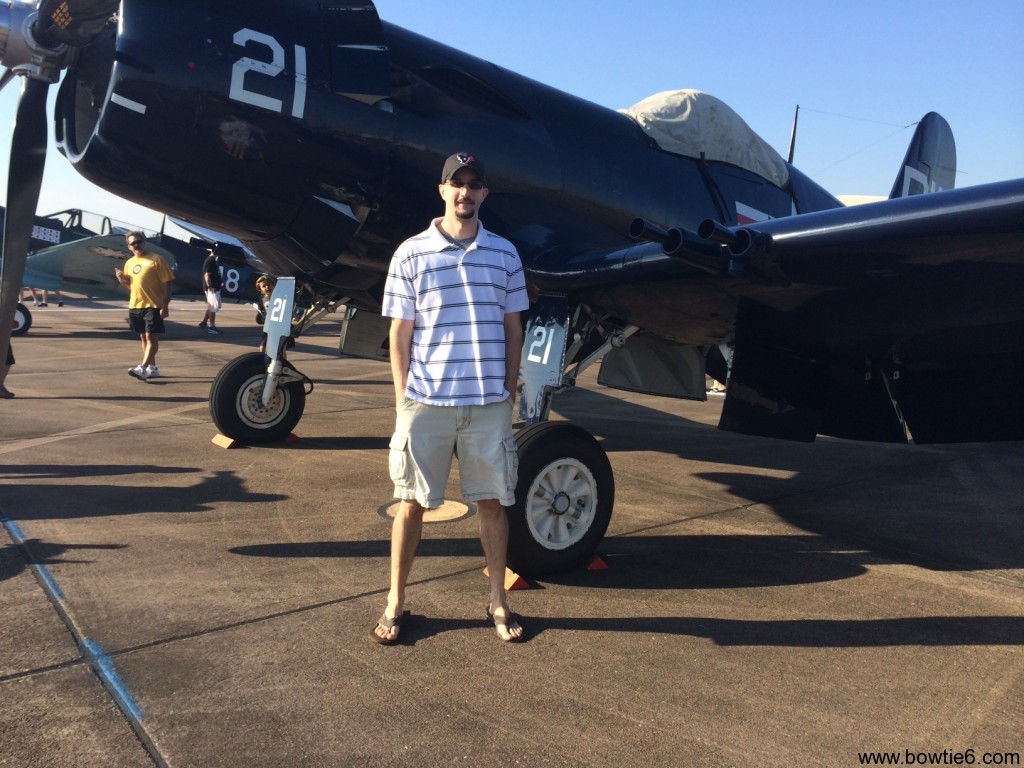 sent some pictures via SMS while he attended the Wings Over Houston air show.  I thought the pics were pretty awesome so I asked for more and this makes up today’s post.

The show happens at the end of October and is produced by the Commemorative Air Force.  Needless to say, I’m giving it some thought to make the trip to Houston next year to watch the show.

Corey told me the show is very elaborate:  there is a Pearl Harbor re-enactment with lots of staged explosions and smoke with multiple fly-by’s.  Here are the photos Corey sent me.

The P51 Mustangs are just timeless… 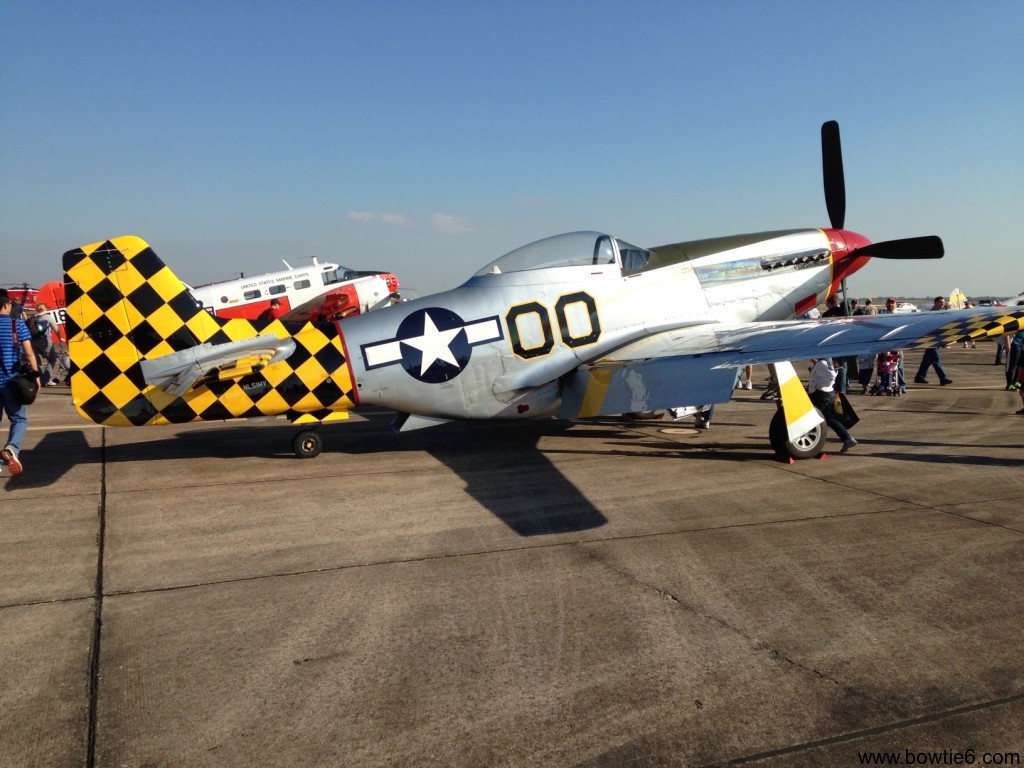 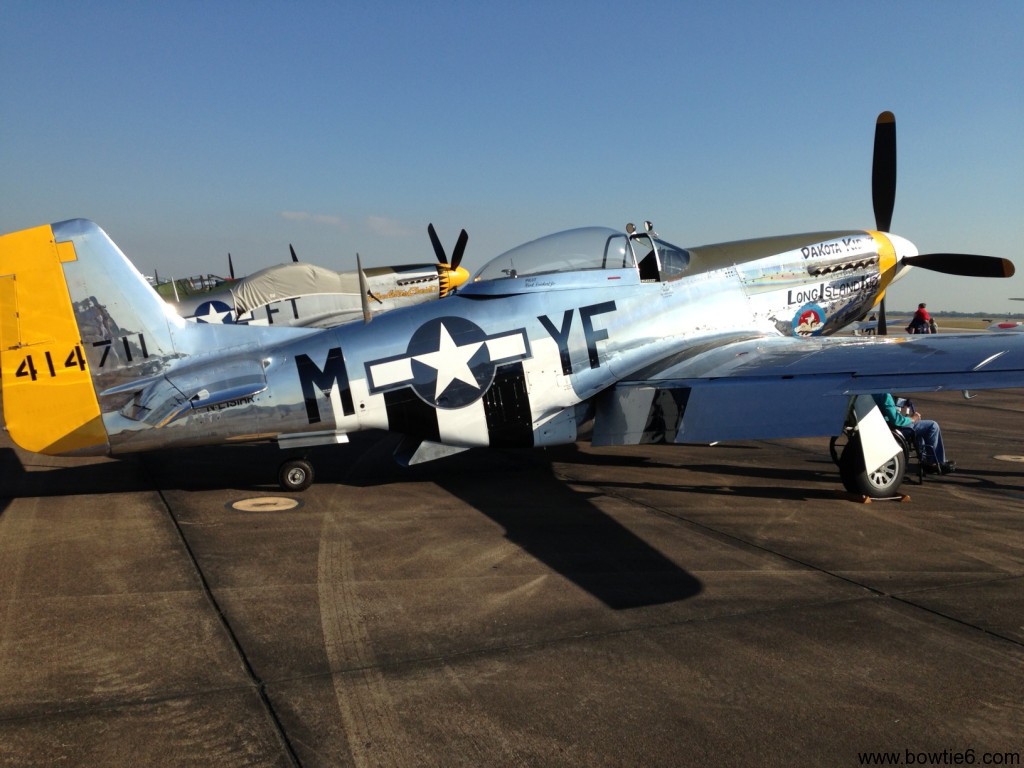 Several years ago I had the opportunity to see an F4U Corsair up close, and was astonished with its size.  These planes were BIG!  Here are some pictures Corey took of the Corsairs. 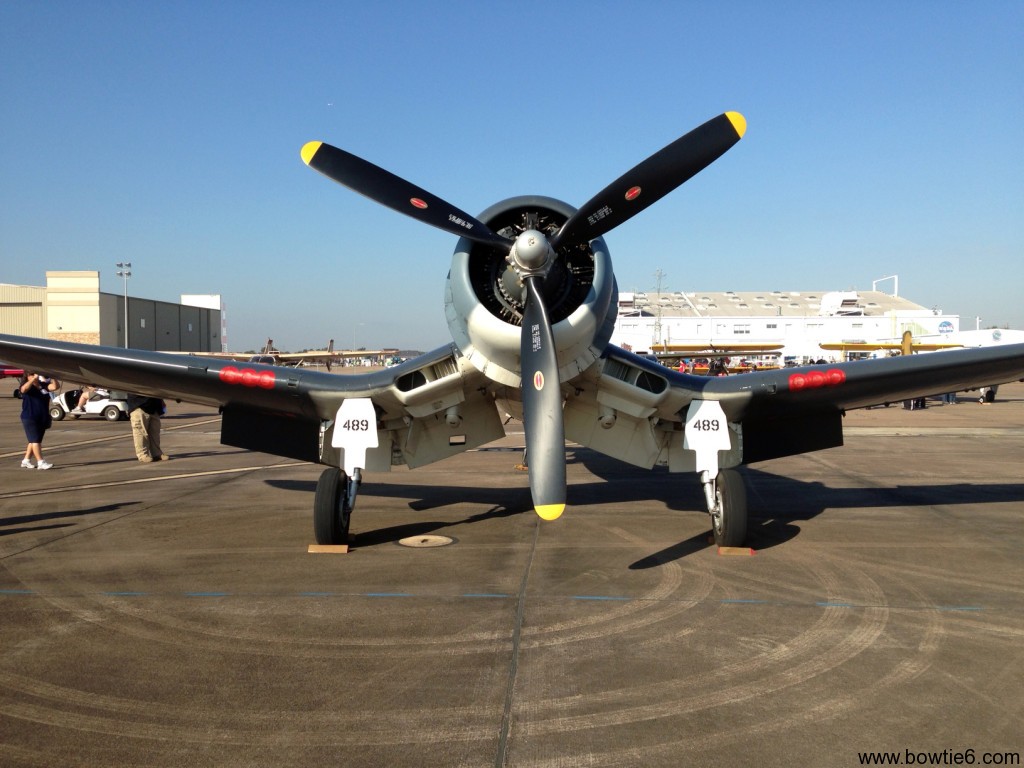 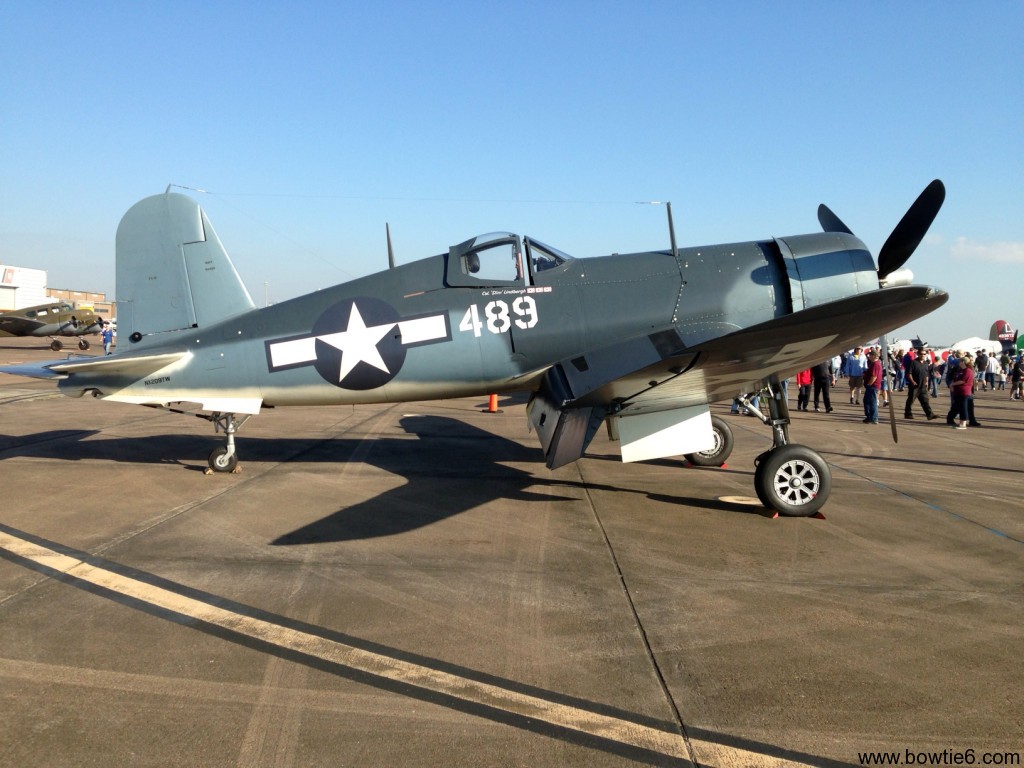 The following picture of the Corsair is pretty cool…  If you notice, in the background is a B17 making an approach… 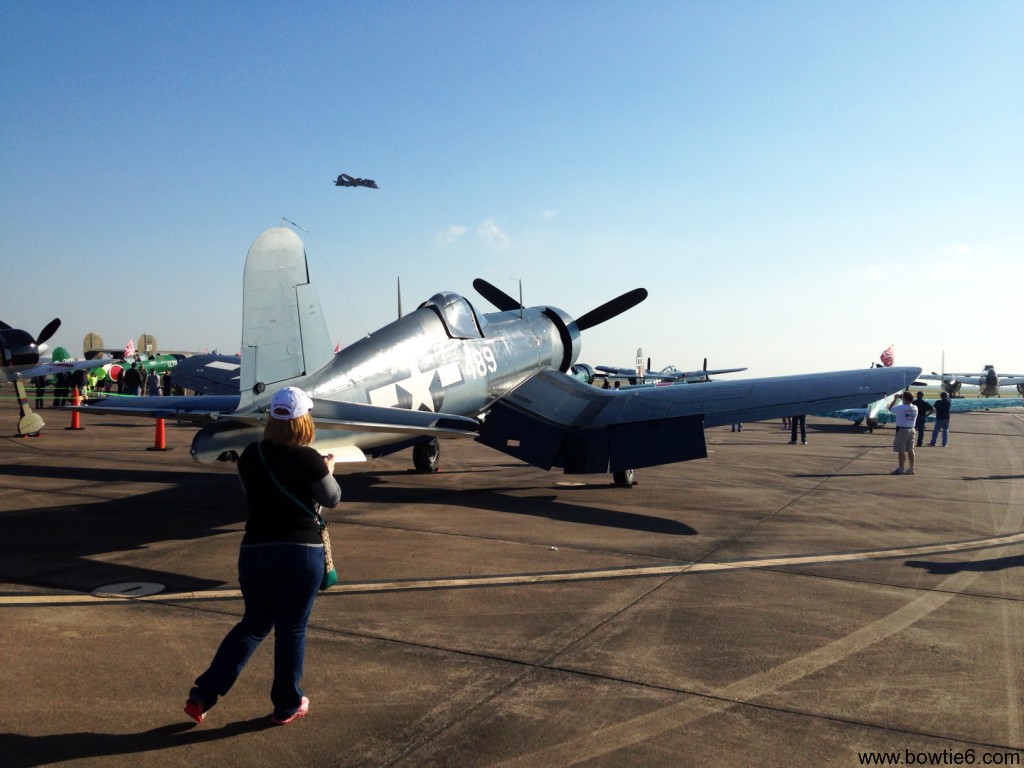 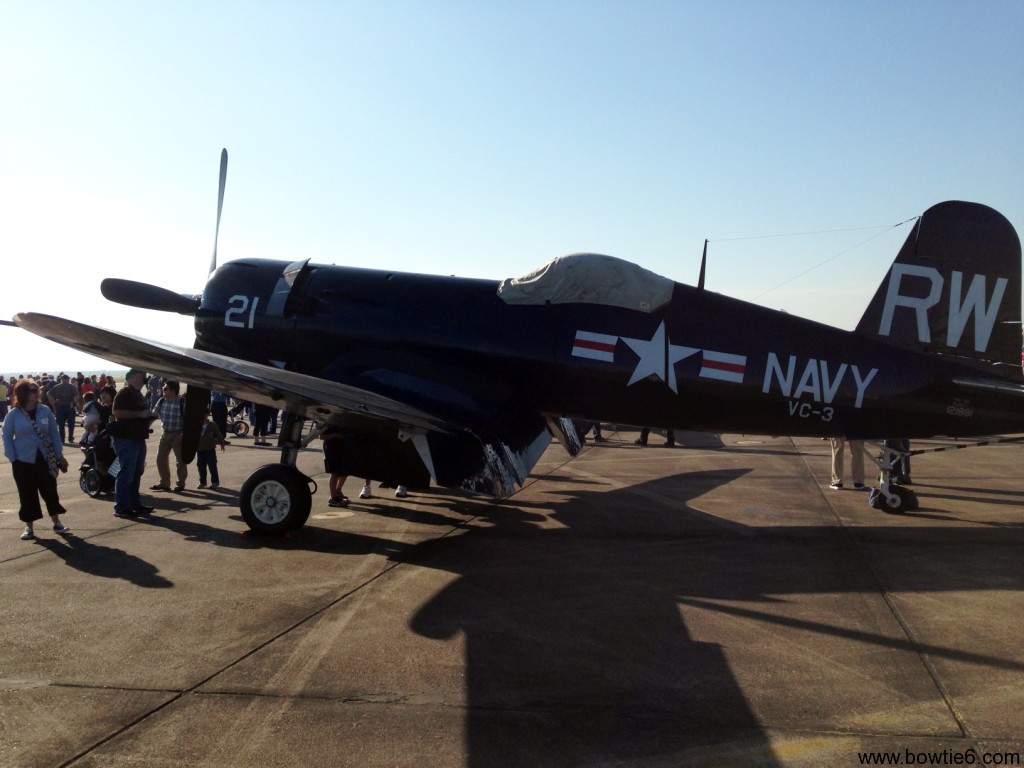 Here is the A6M Zero – looks like there were several too! 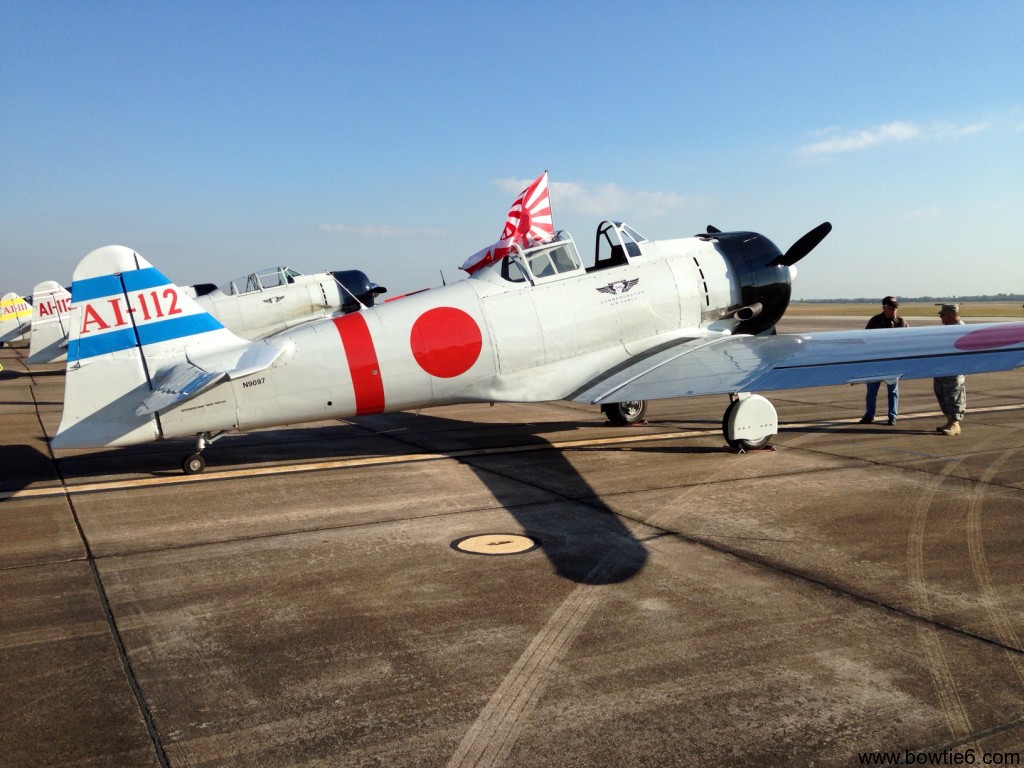 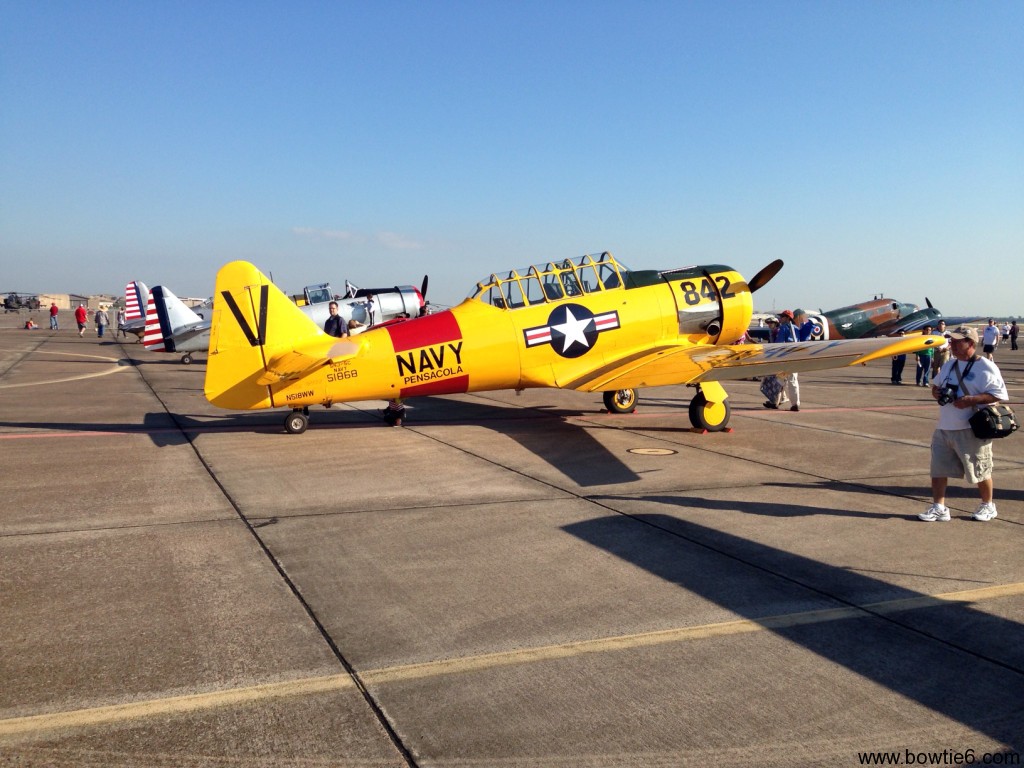 Finally, last but not least the mighty B17. 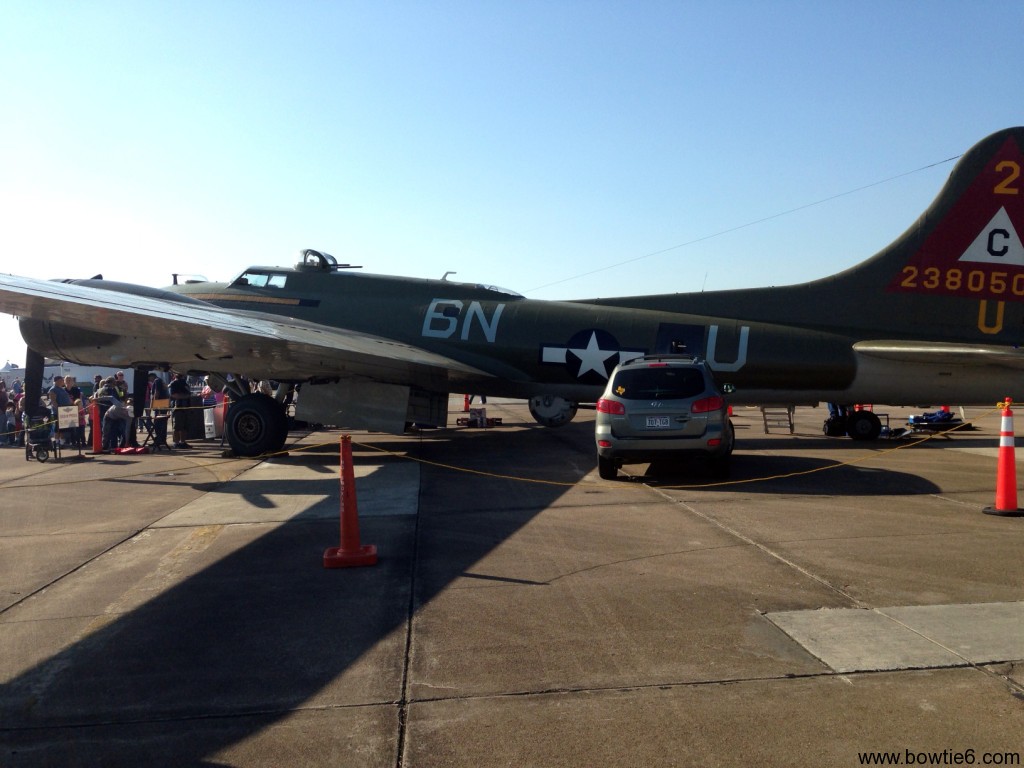 Thanks for the pictures Corey!  They are awesome.  Must have been pretty cool to have been able to watch the show.