RedRock hit a milestone yesterday at 5,000 miles on the odometer.  Only happens once… 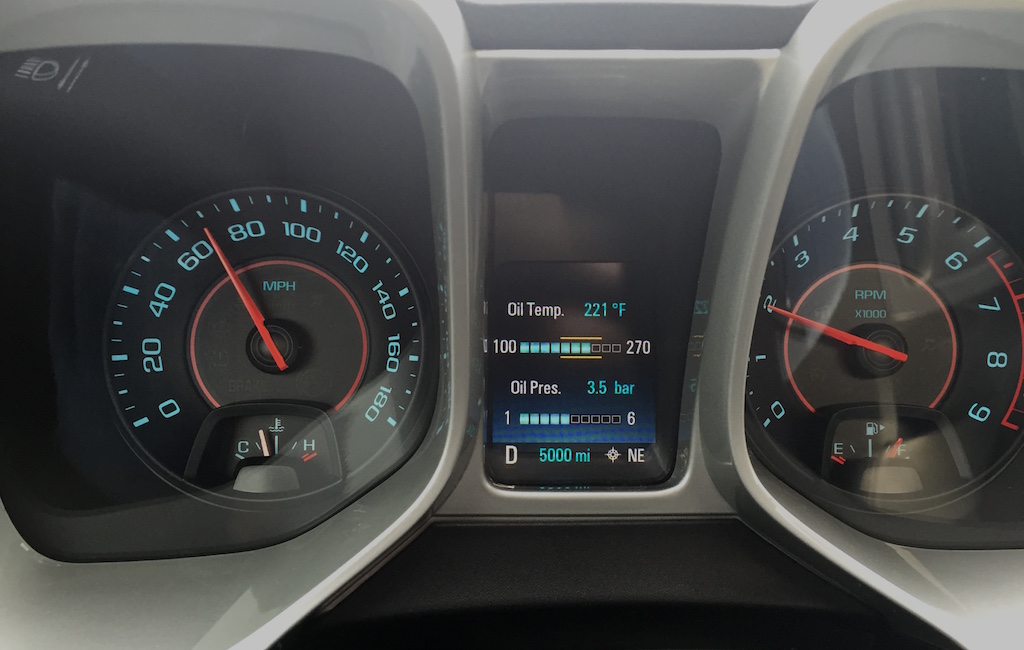 The event happened on the way to a local Chevrolet dealer, where they were kind enough to download and re-flash the firmware on the MyLink entertainment center.  Nothing wrong mind you, I just wanted to make sure we had the latest and greatest.  All is good…

While at the dealership, I saw this: 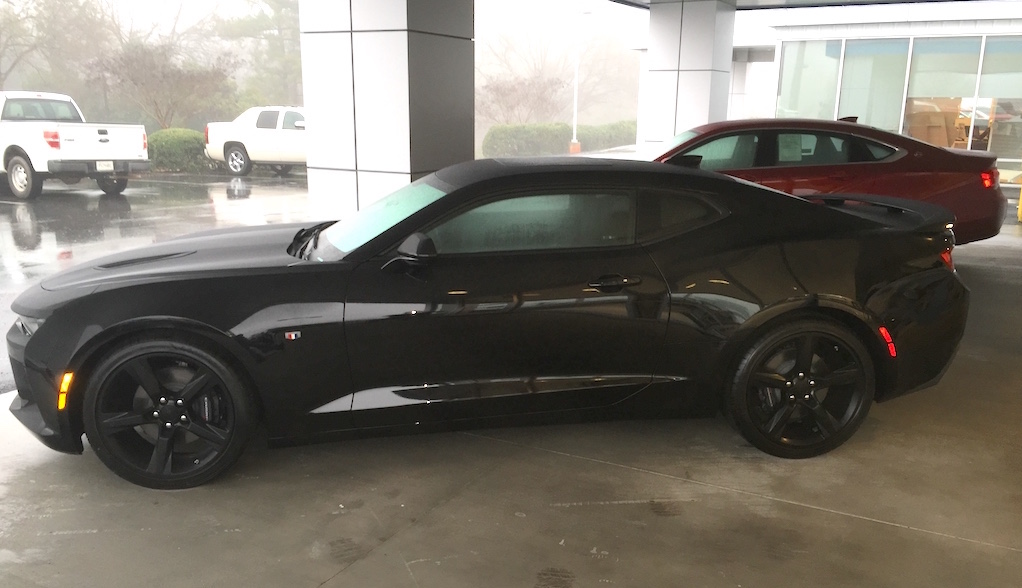 This is the first C6 2016 Camaro I have had a chance to check out up close and personal.  Compared to mine, it is a bit smaller, lighter and more “refined’ if you will.  It is going to take some time to get used to it.

The magazines say this is an evolution of the concept and not a full re-write.  The body is certainly different, take a look at the following photo gallery: 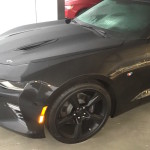 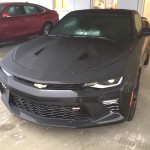 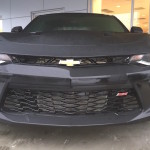 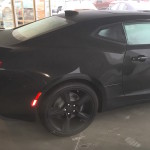 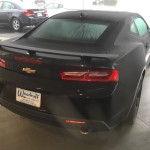 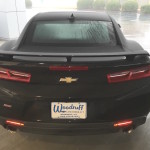 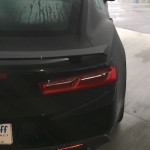 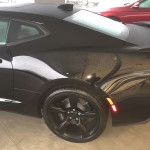 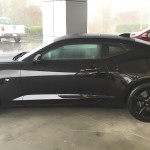 Some thoughts about the new Camaro: