The 3.4 litre V6 that has faithfully powered bowtie6 for the last 15,000 miles has been a great engine and has provided enough power to obliterate a frame.  However,  it is dated, cannot be modified furthermore and the ECM cannot be re-programmed.  An LS engine although attractive would be too heavy.  Colin Chapman had it right:  to go fast, one must keep weight at an absoloute minimum.  So a highly powerful yet lightweight engine is the ticket.

The GM ECOTEC is the answer.  This engine is truly magnificent.  The engine is all aluminium 2.4 litre twin cam 4 cylinder with variable valve timing.  In stock form, it produces 177hp and with a little boost can easily produce 250hp at the rear wheels.  The sky (no pun intended) is the limit.  I’ll let you Google for more info on the engine – suffice to say, bowtie6 has to have one.

So let me tell you about my ECOTEC engine…

Ever heard of Mallett Cars?  These folks would take a brand new Pontiac Solstice or Saturn Sky and pull the Ecotec out.  In the cavity left behind they would stuff an LS2 or LS7 V8.  Well, my ECOTEC is one of the ‘take out’ engines they took out of a Solstice/Sky.  I was lucky enough to find a gentleman that had purchased 40 of these engines.  To put icing on the cake, I was able to hand-pick my engine/tranny combo and (get this) I found one that has only 4 miles on it.  The donor car was obviously driven off a transporter and immediately modified.  Lucky me!

So where are the pictures to prove it?  Read along…

Lets start with the engine as I purchased it.  This is the engine fully crated in one of the original “LS” V8 crates.  This shows this was the “025” conversion made by Mallett Cars. 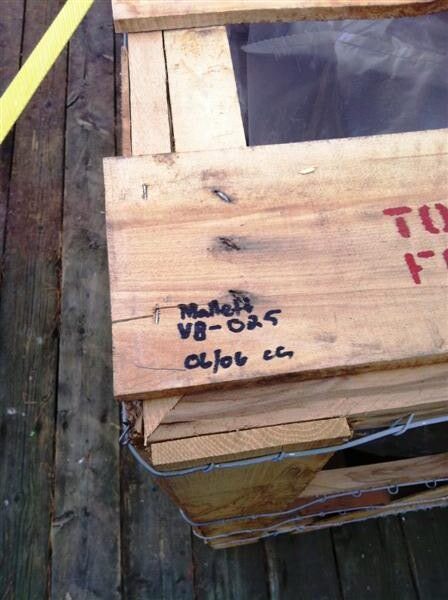 Moving right along, here is another picture taken of the crate once we got it on a trailer: 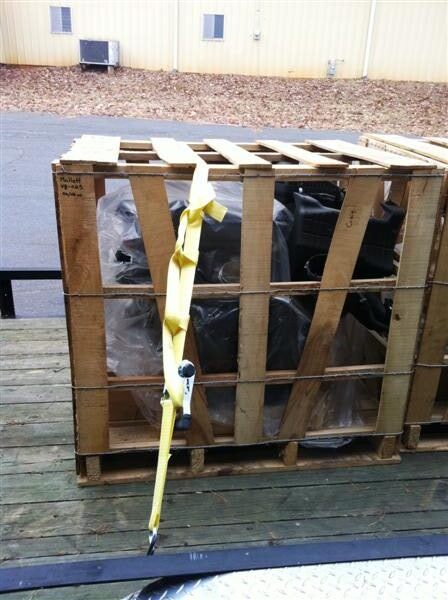 Another closeup of the crate: 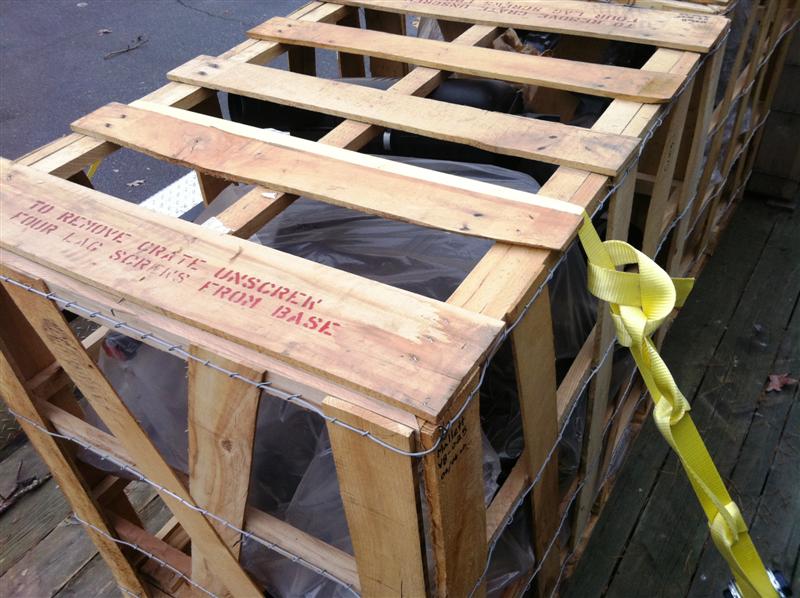 And finally, the piece d’resistance.  The sticker showing four miles on the engine.  The “V8-025” matches the same numbers on the crate and once we took the crate apart we found more stickers with the same info on it.  I have no idea who “Bob Anderson” is but I presume his Solstice/Sky at one time had this engine under its bonnet.  Soon it will be powering bowtie6. 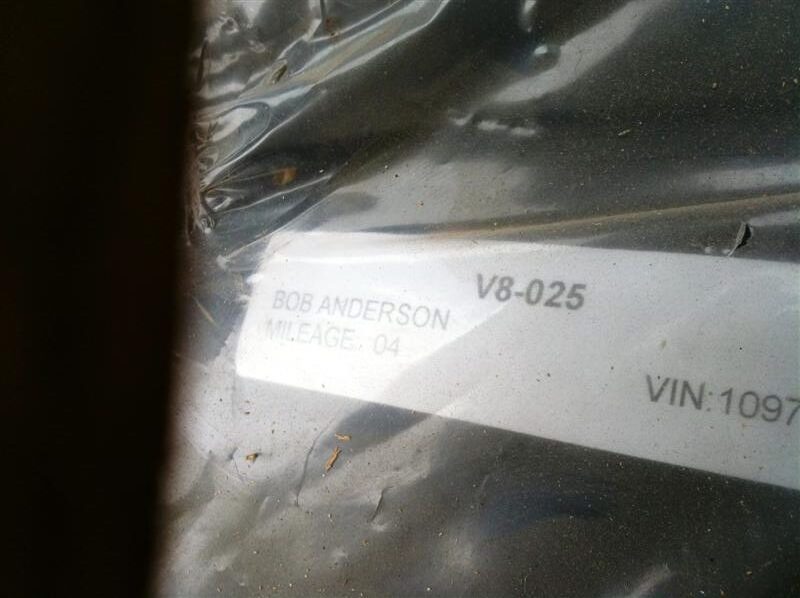