A few years ago, I had a chance to visit the Hall of Fame Museum  at the Indianapolis Motor Speedway.  Another one of those hallowed grounds you need to add to your personal bucket list.  At any rate, I’ve been there twice actually and every time I just marveled at the amazing collection on display.  Among the notables were the cars of one Harold Arminius Miller – If you don’t know who I am talking about here, then click the link.  There were many of his masterpieces on display at the Hall of Fame Museum and during my visits I was told there were even more amazing Millers stashed away in the basement of the museum.

I figured I’d never see that many Millers on display at one given place, but I was wrong.

At the Amelia Island Concours D’Elegance 2013, there were many.  And what a treat they were!  Impressive is an understatement.  When you look at the way these cars were built, the way in which the suspension was set up, the engines and the drive trains they were equipped with, you cannot but step back and wonder about the men that drove these machines.  They truly had cajones the size of grapefruits – no doubt about that. 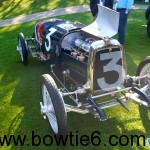 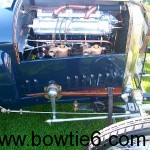 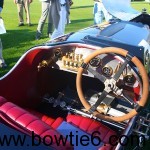 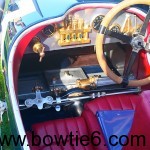 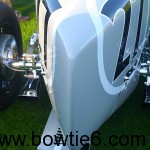 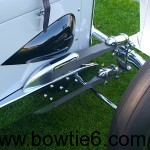 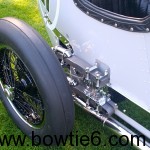 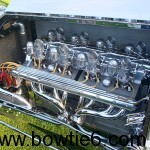 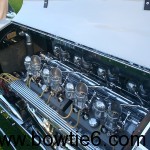 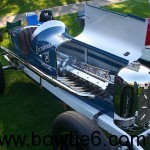 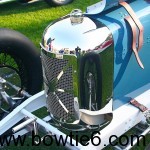 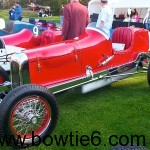 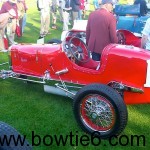 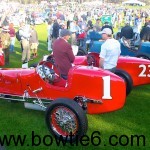 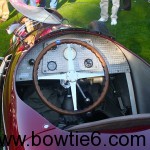 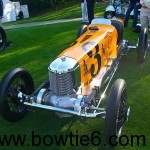 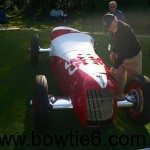 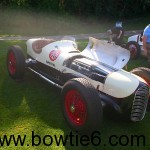 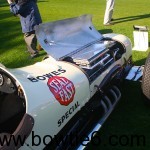 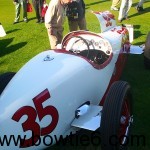 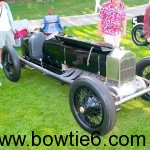 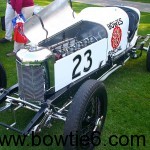 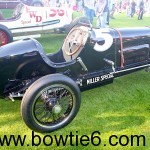 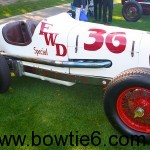 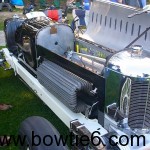 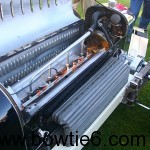 As you scroll through the above listed gallery, keep a few things in mind:

Now that you have seen what the cars look like, take a look at the following gallery.  This is what a Miller looks like naked without the bodywork: 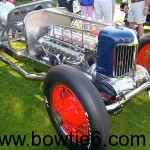 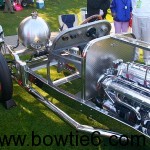 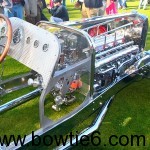 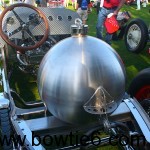 Pretty impressive.  Just keep in mind this is 1920’s and 1930’s technology.  Riddle me this:  take a look at that fuel tank.  How do you suppose it was a) made and b) welded together?  In the “naked” Miller you can see the front-wheel-drive axle, the engine-turned dash and firewall and the glorious engine.  Amazing.

Call me an automotive geek or just a nut for old cars.  But these machines represent a long-lost art.  It is a shame craftsmen that built these cars no longer are around to tell us the secrets that went into building such works of art.  I’ve read where race cars are a snapshot of technology at a given moment in time, just to be ran hard and then disposed of, replaced by newer, faster and better machines.  Well, I feel very lucky to have been able to see these cars and admire them for the third time in my lifetime.  In my opinion, they are glorious machines from very special slice of time…